Posted at 21:42h in Public Works, sitespecific by hazel raee 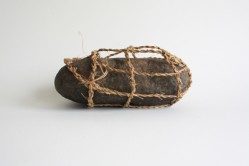 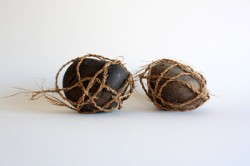 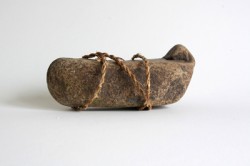 My involvement with this project included working with Alec to develop and make a grass ‘shroud’ and a series of woven coverings for the ‘organ’ stones.The shroud was laid on the roof of the Taigh, upon which the wrapped ‘organ’ stones were carefully placed. The plants used for these were; Soft Rush, Purple Moor-grass and Hair moss, some gathered on visits to Glen Lyon and some gathered locally on Skye. 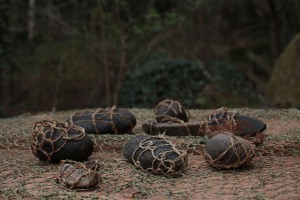 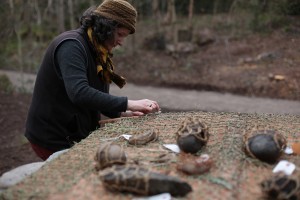 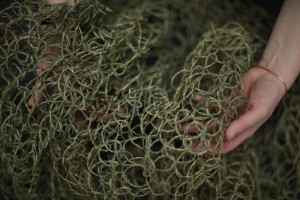 “The wilding garden and Taigh is a work of remembrance: it was made for the dead, the donors and their families, and those who are alive today through the gift of donation. Organ and tissue donation touches many people: as an act of giving that passes between the dead and the living it speaks to our values as a culture. A memorial artwork that is made for a particular community will, if it has resonance, inevitably be taken on by others over time, each tying on their own thread of meaning.” (Alec Finlay)

Information on the project: www.alecfinlay.com/taigh.html